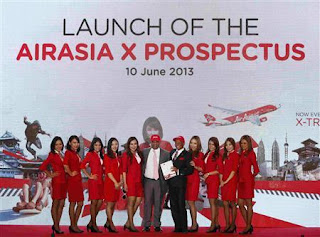 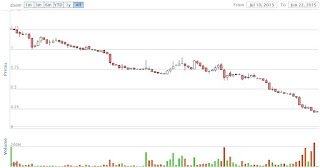 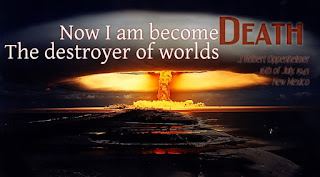 Nazri Aziz: "Please be a Raja Buta & Bisu. Or Else"

One of the reasons why I had not written a blog post is this: the time and effort tends to be spent on updates and comments at Facebook. The following is from today, at Dato' Shamsuddin (Small Talk) Nawawi's wall. Since he had tagged me and specifically asked my opinion about what minister Datuk Nazri Aziz had said (his warning to the Johor Crown Prince), I felt obliged to respond to his request. These `comments' qualify as blog posts, so I'm turning them into such here. Maybe that's how I should do it, i.e. reconcile Facebook updates and comments with the blog here...(?) 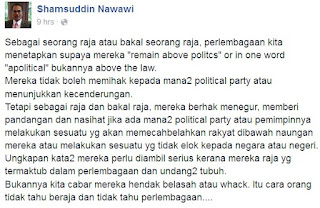 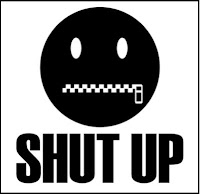 [And followed up with this...]

"Oh, you're still alive then... What happened to all the posts here?? And why does it look different... ?

If you had thought this blog was dead; well, so did I. The last post was 5 May 2013, which is exactly two years ago. As with most other bloggers and blogs, we had practically abandoned our blogs and had moved to... you guessed it, Facebook. And Twitter too for some.

For months, I felt bad about this blog, especially in simply leaving it just like that. During this period, I had thought about writing new posts. But, as is obvious, I didn't. It's not that I (and the other bloggers) had stopped writing, of course - it's just that these were in the form of updates and comments at Facebook. 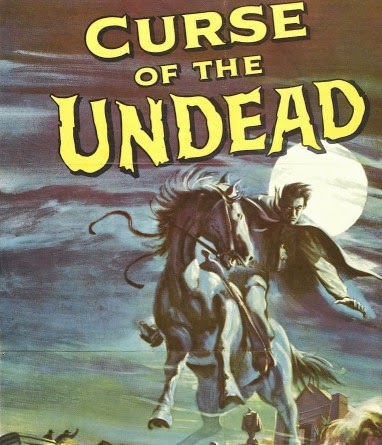 Anyway, one of the well-known bloggers, Kak Teh, had launched a "Update Your Blog" campaign from the Facebook page of Sentraal Station: Wednesday, 6 May will be the day when bloggers are requested to publish a new post. Thanks to her, I'm finally doing something about this blog.

I've decided to start on a fresh note. Firstly, I've done away with the previous customised template and decided upon this one from Blogger. Thankfully, the sidebar and links - especially of other blogs - didn't disappear as I had feared.

But the more drastic decision is this - I've decided to delete ALL the previous posts. Yup, all 200-plus of them. I may or may not continue writing here again - will see how it goes in the coming weeks and months. But I've decided to start this blog from scratch again, which means this is the very first post.

What will this blog be about? No longer will it be heavily centred on politics like previously - the posts will now be on things that *I* want to write about. And that could be anything. Hopefully, the next post will be "soon", and not in another two years...